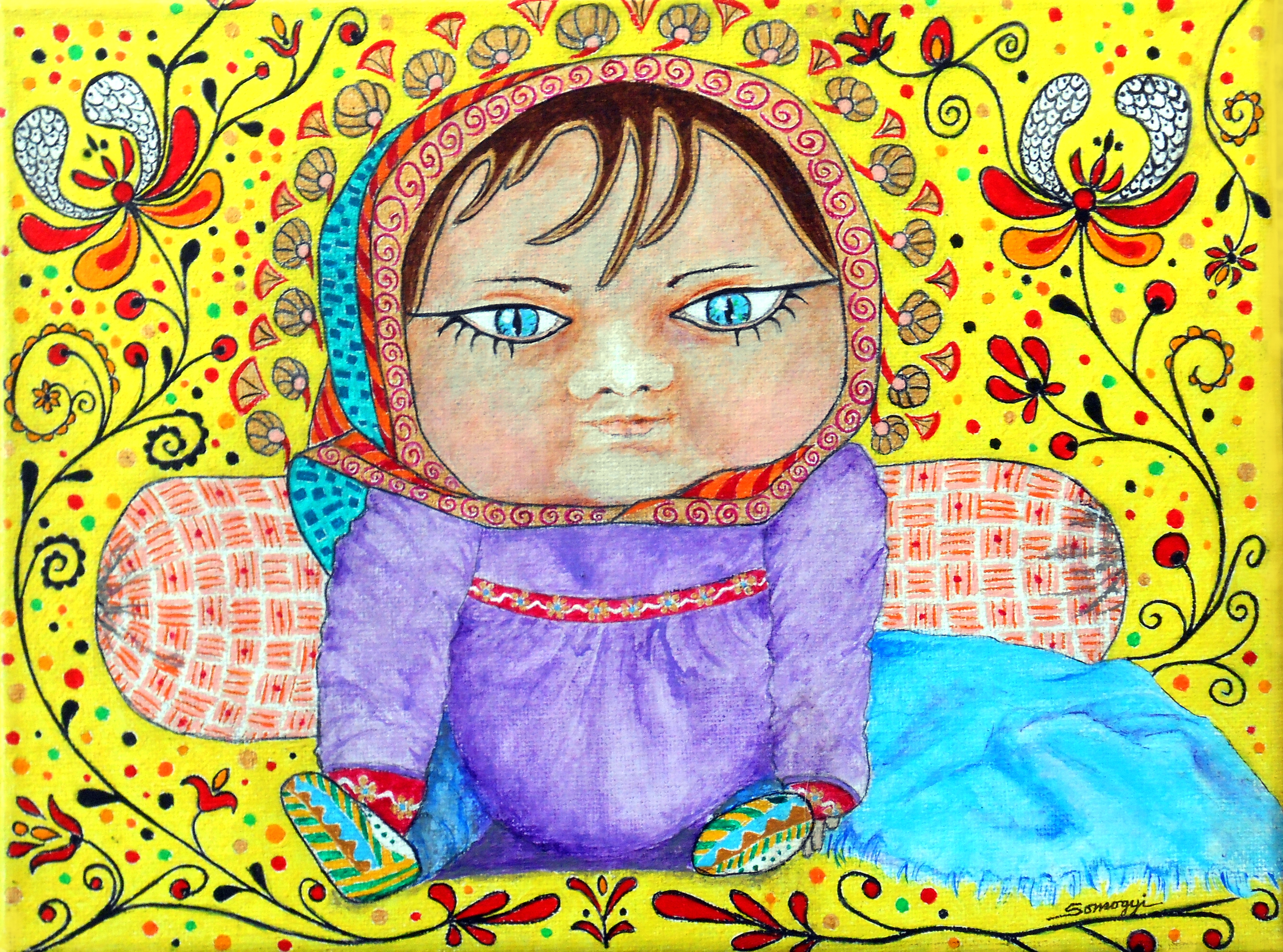 American statesman, architect, lawyer, diplomat and philosopher, Thomas Jefferson (1743-1826) was the third president of the U.S., from 1801-1809. He is considered a Founding Father of the United States and was the main author of the Declaration of Independence. He is one of the four presidents immortalized on Mount Rushmore. Jefferson was a proponent of democracy and individual rights—but yet he owned slaves and refused to free them. For me, that pretty much negates everything else he did. 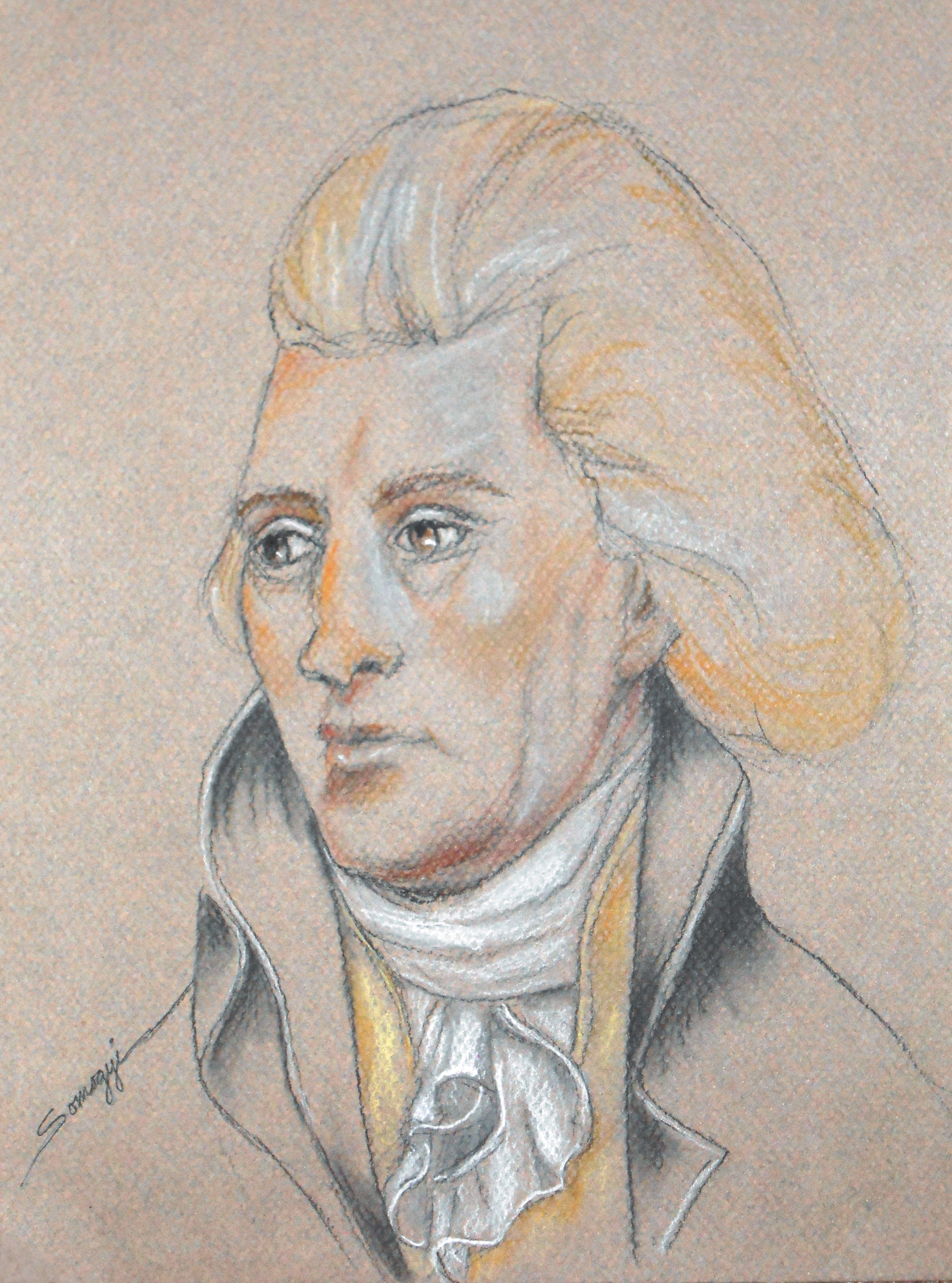